Is Being Proficient In Two Languages Enough To Do Legal Translations?

The world of professional translation services is very complex and involves numerous skills. It is not only about taking text written in one language and transferring it into another. It goes beyond that. So being proficient in two languages is not enough for specialised translations, and this includes legal translations.

The translation of legal documents is a very demanding process because of the nature of these documents. There is no room for mistakes, as the smallest of errors can have very serious consequences, including financial costs.

Legal translations are one of the most difficult areas of the profession because each country has its own legal system and legal terms. Therefore, the translator will face serious challenges when working on this kind of assignment.

What are the difficulties that legal translators face?

The legal language is not a universal technical language, as it is closely related to the national legal system. Legal language and law are system bound and they reflect the evolution, history and culture of a specific legal system. Law as a concept is reflected in norms of conducts in different countries and it is a universal abstract content however, legal systems are not. They are peculiar to the specific societies where they have been created because each society has a specific social, cultural and linguistic structure. Here lies the main difficulty when translating legal documents, the incongruence of legal systems in the source and target languages.

One of the most common linguistic difficulties that translators face when doing legal translations is the absence of equivalent terminology in the target language. This requires the translator to constantly compare both legal systems, from the source language and target language.

Legal language is a much specialised language that has its own style determined by the legal traditions and culture of the country of origin.

Law is considered an expression of a country’s culture communicated through legal language. Translators must overcome the cultural barriers that exist between the source language and target language. 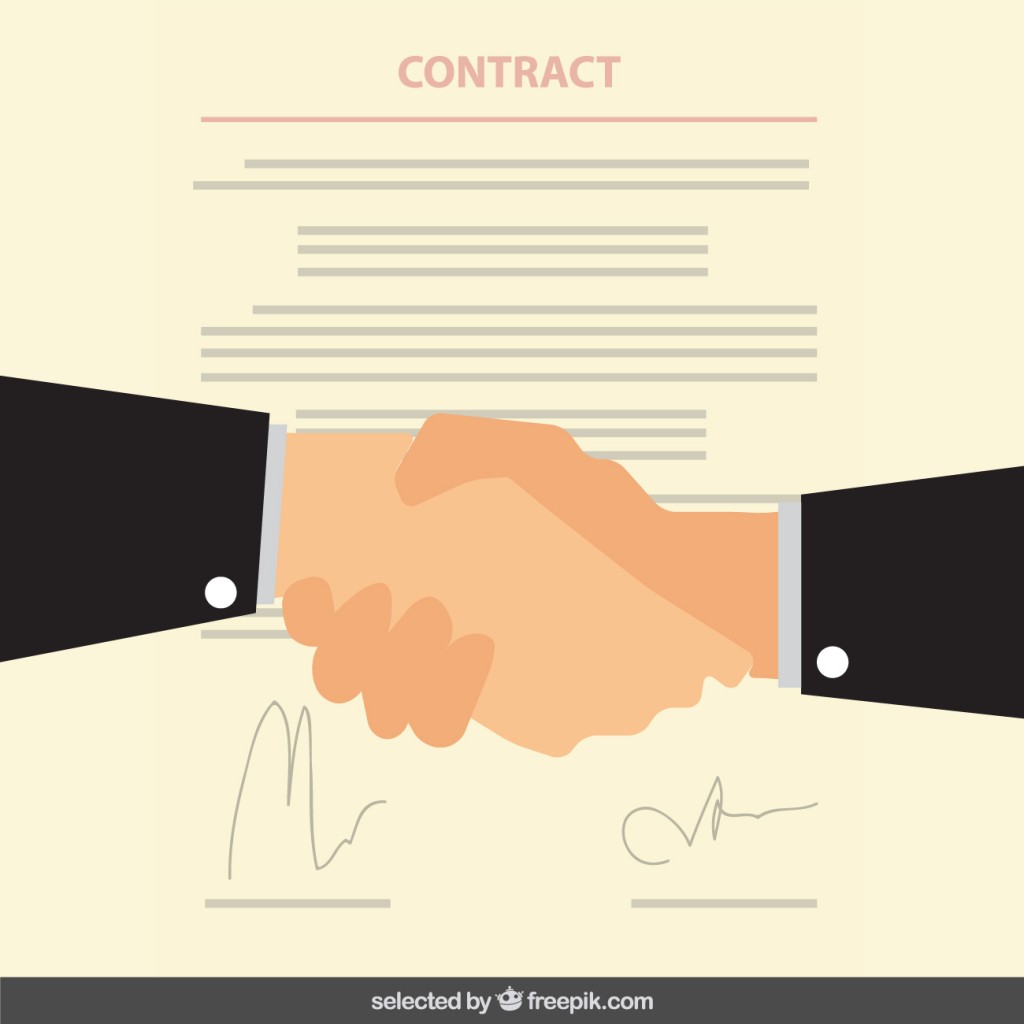 This translation task may be relatively easy. Such translations would be for example from the Spanish to French system or from the Danish to the Norwegian.

For example when translating between Dutch laws and French laws, the translation may not be too difficult. Here these two countries which have similar legal systems but the languages are not closely related.

When this scenario occurs, there is a considerable level of difficulty and probably the main challenge will be the translation of “faux amis” terms, like for example when translating Dutch legal texts into German or vice versa.

This is probably the highest level of difficulty of all and one example would be when translating Common Law in English into Chinese.

The level of difficulty of legal translations depends on the level of affinity between the involved legal systems and languages.

What qualities must a good legal translation provider have?

Legal translation services, as mentioned before, is probably one of the most complex and difficult type of translations. In order to avoid a word-by-word translation that will make no sense, it is important the provider has specific skills. We at Language Reach believe that the following skills are essential when it comes to legal translators:

When translating legal documents, it is crucial to be aware of its legal background and the special legal terminology relevant to its specific field of law. Here are some of the most usual cases of practical translation: