How Creative Are Professional Translators?

Do professional translators need to have a creative flair ?

Generally speaking, providing specialist translation services isn’t usually associated with the creative sector. For many, an image of a linguist sitting at their desk with dictionaries open and translating material word-for-word is somewhat given. In a globalising world where companies approach different markets based on their local principles however, linguists are often faced with tasks which require problem-solving, improvisation, adaptation and other creative skills, not usually allied with the translations field. 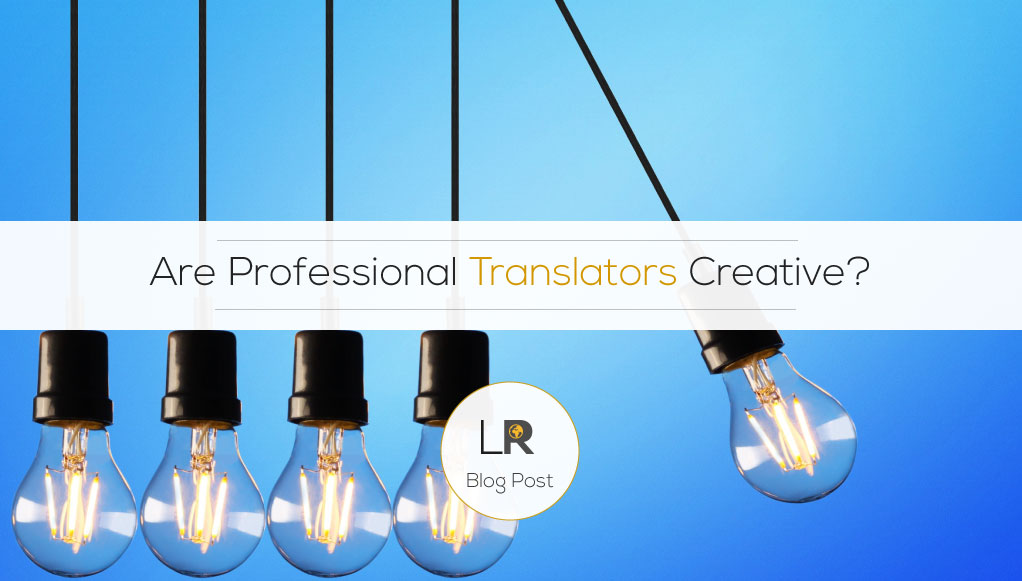 There is a misconception about translation outside the global community of linguists. People believe that once you are fluent in a language, all you need to do is convey words from one language to another.

Direct translations are an unsatisfactory solution for a professional translator, especially when it comes to marketing materials. A creative process is therefore required in order to retain the original meaning of the message, but present the new text in a way that is engaging for a native audience.

A translator is not merely a conduit for transforming words from a source language into a target language. Professionally translated content requires the linguist to have an ability to recreate whatever is placed in front of them. And often, this requires a fair degree of creativity.

When translating a single document, translators may come across a variety of language difficulties that require them to think outside the box in order to provide a suitable solution. Professional translators must decide whether to use a literal certified translation or come up with a more creative approach, which guarantees higher linguistic and cultural suitability.

Nonetheless, selecting linguistic equivalents which are closely related to the source word will not always work, particularly when translating marketing or advertising materials. An expert translator will consider not only the language itself, but also cultural differences which may affect the suitability of a translation.

Occasionally, a translation must also incorporate an emotion. A linguist is still tasked analysis with conveying the original meaning of the text. However, there is also a requirement to present a message in a way that elicits a response. Many of these subtle changes are founded on cultural cues that do not exist in the source language. 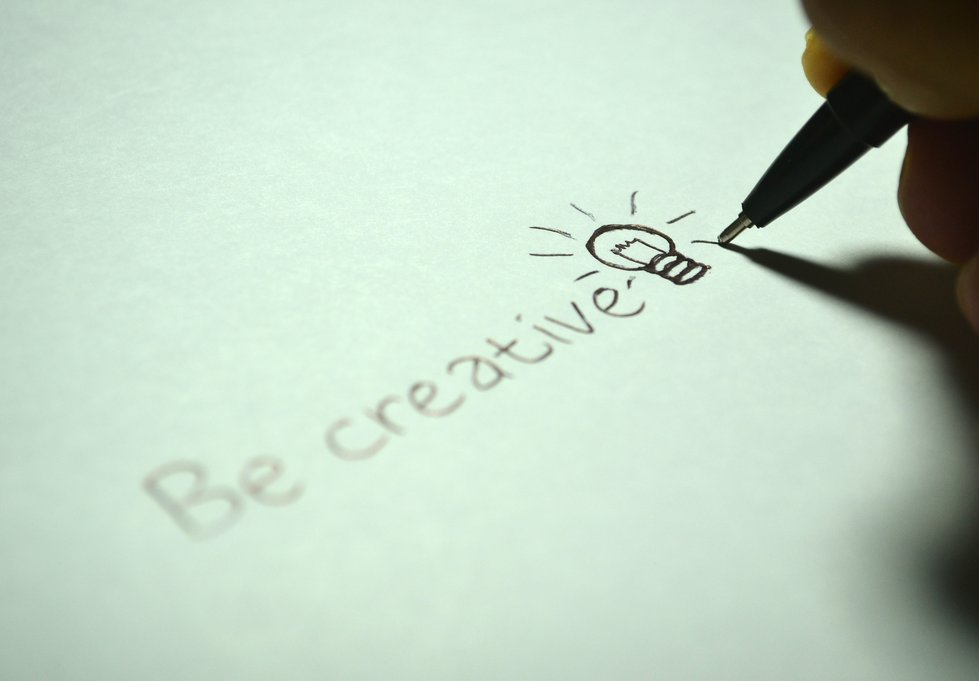 Translation is not just about the language; it also involves understanding the cultural context and establishing a common ground between two potentially disparate cultures.

A professional linguist must have an extensive vocabulary and a profound knowledge of language structure. They must also be skilled written communicators and have the ability to creatively navigate differences in both; language and culture.

Adapting text from a foreign language to fit the mindset of another culture and make it appropriate for a different market is a complex and creative process. Creative translations are an art form and require strong problem-solving skills.

A collaborative project in which language students were assigned to translate cultural texts into their native language found that trans-lingual competencies mirrored a national shift towards culturally sustaining pedagogical practices.

This suggests that natural writing skills are a crucial asset for a translator. After all, translators are essentially involved in a process of rewriting. Even translating a foreign-language novel which is a subject to copyright requires a high degree of creativity.

And woe-betide linguists who do not make a good job of the translation. Take Deborah Smith’s iteration of Han Kang’s novel, The Vegetarian for example. Despite winning the Man Booker Prize in 2016, critics pulled Smith’s translation to pieces.

Writing is the raw element of translating texts. And writing often requires a certain degree of creativity even when a linguist is attempting to stay as faithful to the original text as possible.

Language is a creative tool in its own right. And for people that have a strong grasp of language, words can be extremely powerful. Some of the best speakers in history have been leaders who convinced entire nations to go to war.

As a matter of fact, the complexities involved in translating foreign documents is akin to solving a mind game. First of all, the linguist has to understand the meaning of the original test, and then figure out how they can best carry the concept over to their own language.

You will probably know from personal experience that the context of language can easily be misunderstood. Taking speech out of context is something that often happens even when fellow native speakers are communicating with one another.

A linguist will often have to read paragraphs in full, over and over again in order to make sure the crucial point the original writer was trying to convey is not lost.

This is particularly the case when translating marketing materials. It is essential that translators specialising in marketing have good copywriting skills – a style of writing that is an art form in and of itself.

Copywriting requires the writer to be able to generate a response from consumers, which can be difficult in your own language. If the strap line or marketing copy does not easily convert into a foreign, and it rarely does, the linguist has an uphill struggle to navigate.

To get around the complexities of copywriting, language service providers offer clients specialist services such as localisation and transcreation. These techniques afford a translator some creative license whilst still staying true to the original message.

And of course, when you are being creative, there will inevitably be a personal style noticeable on the surface.

If you have aspirations of becoming a translator, be prepared to be creative. Sometimes, creativity is the most important aspect of translating.