The Evolution of Language Translations

Language translation can be extremely methodical and accurate in the modern age. In fact, with time, even machines are getting better at auto-translation. In the past however, communication between people speaking different languages was fraught with difficulty.

Some things have not changed. For example, early European explorers travelling to far-flung lands to open up trade routes encountered difficulties when trying to do business with the natives.

Communication in business can still be problematic. Fortunately for modern businesses, linguists offering professional translation services are not only fluent in native languages, but also understand the culture – in itself part of the problem posed by different languages and gestures. Nonetheless, it was the early explorers that helped language translation evolve into the comprehensive system we have today. Thanks to historical accounts documenting the voyages of Marco Polo, James Cook, Sir Francis Drake and many others, we have an insight into how the professional translation of languages started and ultimately evolved. 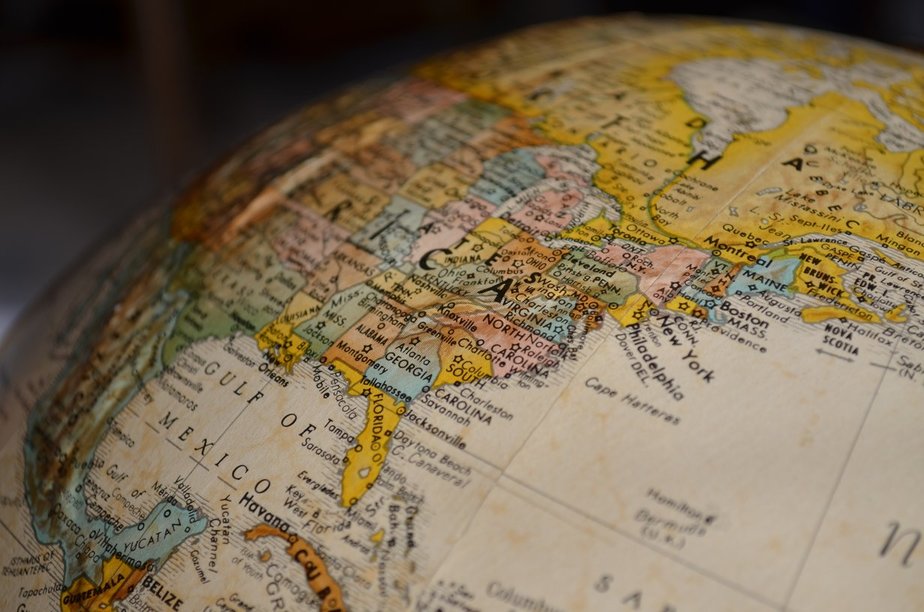 The language of confusion

Language, as you know, can be very complex. Even speaking to someone in the same language can sometimes be rather difficult due to different accent, terms and dialects. Imagine then how difficult it was for European explorers to communicate with natives from unchartered territories.

It is clear from historical accounts that the Europeans were extremely confused. Not only did the explorers not understand the language itself, but they didn’t understand the culture either. Another problem marketing industry continues to experience today.

Naturally, mime and sign language was used as an attempt to communicate. However, sign language is not a universal language. Even nowadays, there are significant differences in the way gestures are used by different cultures. Not only do the differences cause confusion, they could land you in trouble.

For example, in Japan, foreigners will be welcomed in a home by the host waving their hands towards you, but in the west this is a ‘shooing’ motion that means go away. Confused? You would be!

In an account given by a settler in James Town, initial contacts with native races were friendly despite an inability to communicate. Sign language was the predominant form of learning each other’s languages, largely because a system of sign language already existed.

A sophisticated system of sign language was already established along the trade routes between the Plains people and the Plateau people of North America. This language had already been adopted as a business language.

When the Europeans arrived, French, English and Spanish were incorporated into the trade language. This typically involve single words that severed an entire sentence to avoid the ‘noise’ of unnecessary words. Subsequently, pidgin languages were born.

As a result of language systems developed along trade routes, lasting forms of language evolved. For example, Chinook Jargon became the dominant language between Oregon and parts of Canada well into the 19th Century. The language is still taught in some tribal schools today.

In order to develop a system of oral language anybody could use, missionaries would usually sit with intelligent members of the native tribes and work out a language system.

But even before the arrival of the first European settlers, it had been possible for people to learn enough of the basics to communicate.

According to an account given by a Jesuit priest who arrived in Mexico on the expedition with Hernan Cortez, a shipwrecked sailor had learned how to communicate with a native. She was subsequently used as an intermediary to communicate with Aztec chiefs and relay the information back in Spanish.

In North America, the French Jesuits lived with the Algonquins and Horuns among others. In modern day Brazil, priests and monks among the Portuguese settlers learned the Tupi language. This exchange of languages was then developed further by the next generations of Europeans born in the new colonies.

By integrating children of opposing communities, and by settlers marrying natives, it was possible to develop an understanding of various languages much quicker. However, the indigenous languages gradually died out by administrative decree and warfare. 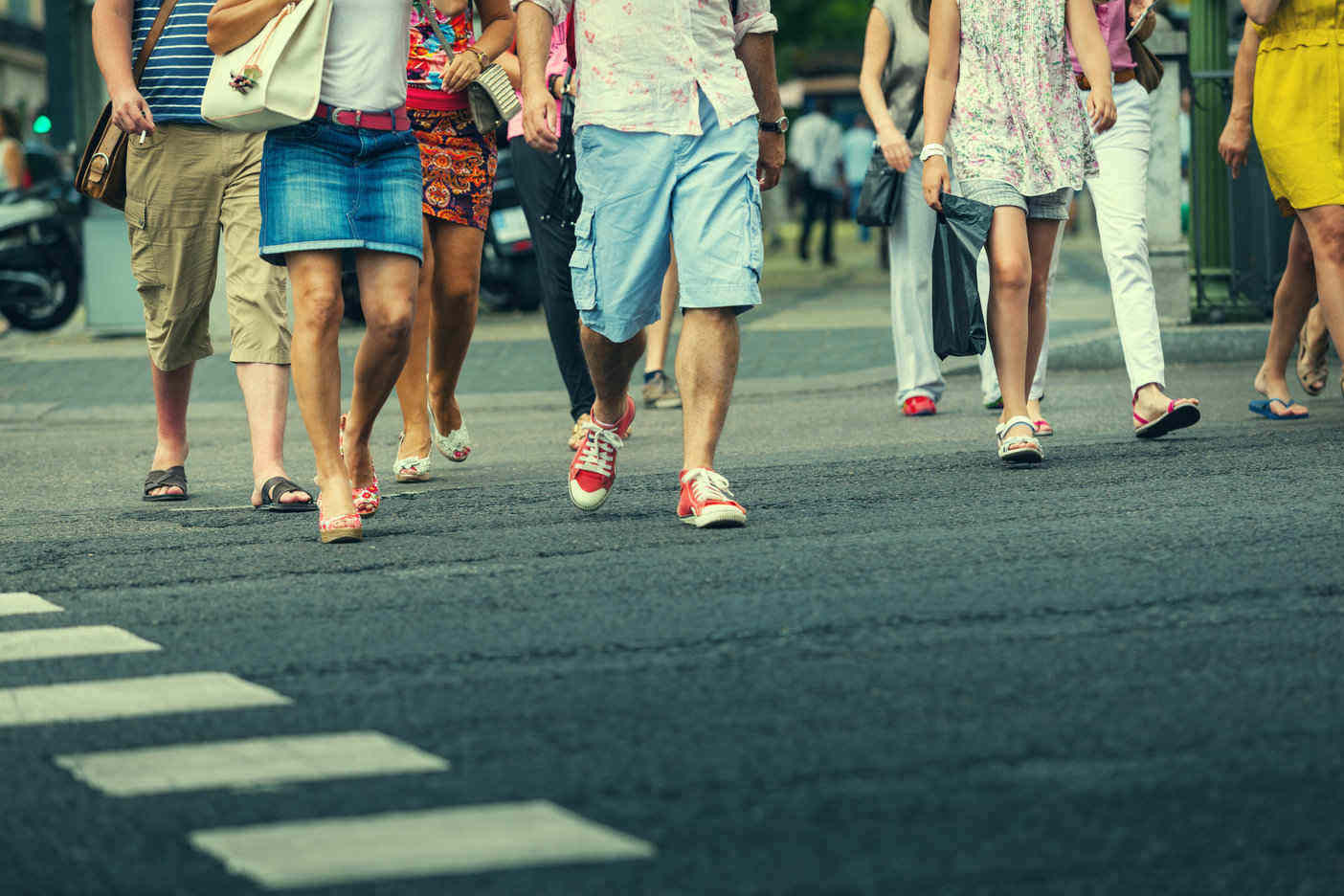 The development of creole languages

Whilst pidgin languages helped foreigners communicate the basics, it was the formulation of creole languages that helped language translation to evolve.

Creole languages, a hybrid of two different languages that form one consistent language, found common ground between settlers and natives and became the dominant language, many of which have survived until the modern age. Since words are derived phylogenetically, there are grammatical similarities between the corresponding languages.

It is believed some 150 creole languages transpired around he 1500’s as a result of the European “Voyages of Discovery.” Despite their importance in the middle ages, most creole languages eventually became regarded as degenerate dialects of the parent language and eventually died out.

However, linguists recognize that creole language is a Universal phenomenon that was developed among tribes in regions all over the world, and not just a result of European expeditions.

There is even evidence of creole languages existing in Europe before nations established an official national language. A prime example was found between Gaul and Bavaria, modern day France and Germany.

By the time France adopted Parisian French, the further you moved away from Paris on the way to Berlin, the more the language changed until it became fully-fledged German.  Around 50 creole languages still exist today.

Using intermediary language systems to communicate was a tactic European explorers used in the Far East. By the time the likes of Matteo Ricci and Marco Polo arrived in Asia, much of the languages in the region were influenced by Mongolian and Turkish that had been infused following the expansion of Genghis Kahn’s empire.

China however has notoriously resisted the influence of other languages, primarily because their form of communication is based on characters that create images rather than individual words.

However, because of the existing trade routes between central Asia and China, Persian and the Indian languages was already established as an intermediary for trade travelers to China.

The ancient Mesopotamian languages already shared similarities with Greek and Latin so it was easier for Ricci and Polo to find people that spoke Indian languages and also had an understanding of Latin.

The richness of various language translation systems throughout Asia not only made it easier for trade to take place amicably, but also for countries to improve relations. For example, the Treaty of Nerchinsk signed in 1689, was written in three languages, Manchu, Latin and Russian.

The evolution of language translation is still evident today. The Latin-based languages of Europe share obvious similarities. We are also able to find the same principles in Asian languages.

Linguists who are familiar with both European and Asian languages will have noticed traces of English, French, Portuguese and Russian. For example, in Vietnam, coffee is spelt “ca phe” but pronounced “café”. In mandarin, Bolshevism is “buershiweike.”

Every day words, or words specific to a certain culture, were devised through a process of transliteration and are still noticeable today. Even the casual traveler to Asia will detect European words in Asian pronunciations, even when the spelling may not make it obvious. For example, the word for chocolate is China is “qiao ke li tang.” Here the word is part English and part Mandarin.

However, similarities shared between Asian and European languages go back much further than travelers in the Middle Ages. In 1768, Sir William Jones noted that the classical languages of Greek and Latin shared close relations with the ancient Sanskrit of India.

Businesses that intend to deal with businesses or consumers overseas may not have the same time delays overcoming language barriers as the early explorers, but without experienced language translators and the help of a professional translation agency, you will still encounter the considerable setbacks.